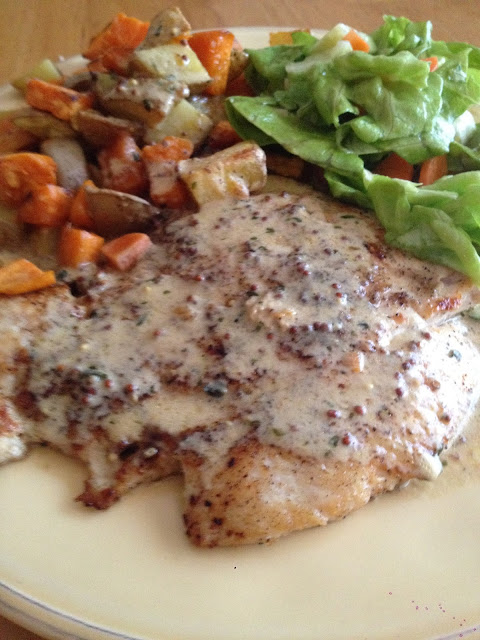 Best laid plans and whatnot.

I had every intention to post much more than I have so far this year. But I haven't. Sometime in March (I think, my memory of the past several months has hazed over), I suddenly came down with a massive amount of work. Which is generally good for a freelance editor/writer, but it did become a bit overwhelming when I genuinely lost track of the last time I had had a weekend off or didn't work until 11 at night (or all night in a couple of cases). I missed most of spring, although I tried very hard to pay attention to it while driving to pick up my guys from school and work. But generally I was stressed and overwhelmed. After the biggest projects had been completed, I naturally got sick.

But things have settled down a bit, and I've had some time to reflect on the last few months and recognize that I must change my life (to paraphrase Rilke). Writing, creating, reading, learning--these are the things that mean the most to me (other than family and friends, of course, but they come automatically first; perhaps too much so, I don't consciously recognize their importance as often as I ought to). That includes this blog, this thing that I started (and stopped and tripped over and left lying in a corner and then moved into the spare room and forgot about). So here's a little dish that I have cooked many times over the last few months because it's good (note the plate that has been licked clean below), it's quick, and when you're frustrated, it can be good therapy because of the pounding (see step 2). 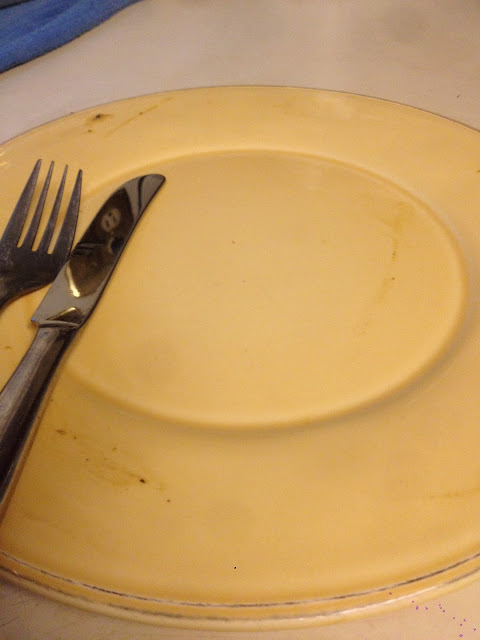